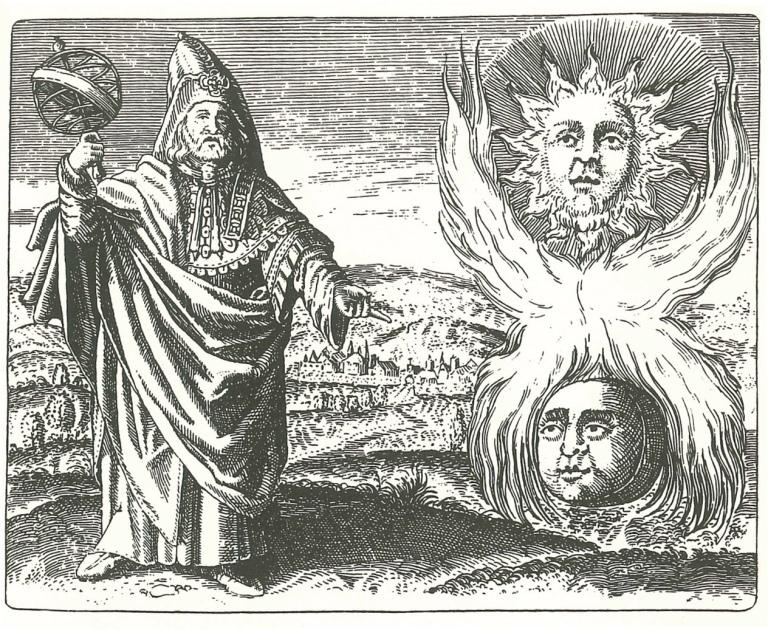 Isn’t it interesting how timidly we step when speaking of the things we deem supernatural? Yet it is just as natural to us as focusing our eyes. Also interesting is that mysterious juncture when regular sensory perception became extrasensory perception, sending it far from our expected experience.

It’s curious how we must start our sentences with ‘I believe that…’ speaking carefully and humbly to thwart judgment by those who don’t see in this way.  We seek not to be labeled as kooky for airing surreal things that we actually know to be true. Sometimes the assault is much deeper, the doubting corporealist is responsible for a reckless awakening of our reclined ego by misinterpreting our reality, viewing it as at best a good fictitious writing, ticking all the boxes in their unbelieving mind as anything but “real”.

Thoughts on these topics are about the prospect of becoming a good book, a play or movie for its incredible lifelike consistency run amock, but rarely acknowledged as actually being true.

But did I say true? The very use of the word true, in this cuckoo talk of the stars and spirits, invites a whole philosophical castigation regarding the meaning of truth. Who’s truth? This ever patronising stance wakes up the otherwise bored ego to stand and fight for itself wanting to explain it’s path, it’s journeys, the heavens, the hells, the hours of research, the rituals and the sleepless nights towards knowing. Then there’s the doubts and contradictions, the invisible beings that bring proof, their untimely intrusions and the fight to not talk about what we personally know, for the sake of our own mental security.

Major Tom in Bowie’s ‘Space Oddity’, also had an abstract view of reality, far beyond the considered normality of everyday tenants on earth, introducing the idea of the spaceman. Positioned outside of the planet looking back at the planet can be compared to looking at the body from outside of the body. Wouldn’t it then reveal the true essence of the being in that terrestrial spacesuit that we call self? This is like a divorce of the mind and body connection, to force a look from outside of the principle with a view of the temporal dense cellular skeletal structure in the mirror as a mere possession owned by the real us: the sol; pretty Odd. Excuse my stance, appearing as an advocate for Diablo, but could it be possible to leave the body without leaving the actual body? Well yes, it’s the primary step in actually leaving the earthly plane leading to a second step, then a third and on to the lonely pastures of cuckoo land.

If cuckoo land is a few light years further than you desire to travel in this life then only do this simple first step – it’s called empathy.

The ability to imagine you are not you but the oppressed, the partner, the hurt, the amputated, the blind, the tortured, the burnt, the rich, the poor, the raped and even the rapist. This will give you the ability to leave the ego to recognise the world outside of your self, returning with a greater capacity to understand perspective, priorities, and purpose.

This is the type of quality needed to open up to higher planes. This is a yin (feminine) quality that is no longer broadly expressed in that gender let alone in males. Because all things expressed, immediately create the potential of an opposite. On the flip side of this selflessness is selfishness and it’s masculine (yang), regardless of what gender or atomic structure for that matter, is expressing it.

Me, me, me. This separation, made from fear, insecurity and doubt, makes the view local and self-centred with no eyes for the world around it, bumping into things, misjudging situations, creating unnecessary wars, oppression, ultimately stepping on multiple toes.

Imagine having to observe someone with this condition and their growing faux confidence like an impenetrable, ferocious animal, all the while knowing that you cannot intervene because of their lack of awareness or control over their senses, (pride in particular) far less them exercising the ability to seduce the extrasensory and feel, beyond the ego.

Clinging to a mortal moment of worldly achievements allows one to quarrel at heaven from earth. I see a blind man waving a toothpick at the feet of a giant. It’s strange also that when an establishment grants a few additional letters behind an otherwise regular name, controversial statements are left to echo without a challenge or question. They can now officially verbalise the same things that the clairvoyant says, only the listener wouldn’t dare think of asking for qualification. They can verbalise things as fact such as carbon’s position, being the fourth most abundant element in the universe by mass, after hydrogen, helium, and oxygen and nobody will question the validity of the statement; let alone question whether their certainty of this is related to their ego or whether the fact that they think they know makes them feel maybe a little self-righteous. Yet take away that material illusion with the titles of grandeur (Maybe the ‘P’ and the ‘H’, leaving the well-earned D) and the same tongue cannot form so much as a word with confidence upon trusting ears.

The combination of fear-based motivation, then pride as the supporting cast with the ego starring, the ears have long since atrophied and with them also goes sensitivity to the ether.

This, in a long way, says more about the subconsciously established trust between a person and a governing system of academia even at a time when such a system is well and truly fucked.  The disregard for the subtle body within the upper senses that… shhhhh we can’t speak of as fact, is the reason why we whisper our truth and get heckled down for saying it and why we are forced to speak in a doubtful, uncertain way about such matters with maybes and could be’s. But it should be known that this issue is not about disillusion but a story about man’s divorce from his higher senses and a human lack of comprehension.

Strange also is that Albert Einstein, who’s thoughts still remain in the ether, would have been a great companion for some of us cuckoos because at the peak of his studies, as with all those that excel into new dimensions in the sciences, he recognised an unknown source of all intelligence as the primary force in everything–every atom, every molecule. He came to know of an energy beyond our physical comprehension that is present within all things, all he really needed was assistance in knowing that it had already given him his genius and he was already in full and complete communication with it and for god’s sake to never, ever, ever call it spirit. 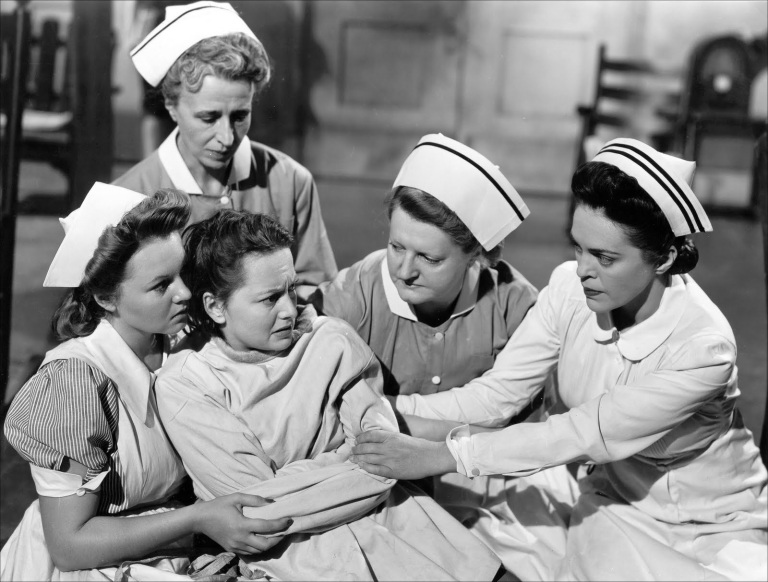 At the end of it all, we make no apologies for knowing what some can’t know for their lack of feeling and for them choosing to operate in a clunky, numb, insensitive way.  We also know that you may feel that kookie crystals don’t work and are a matter of placebo. We might even agree.  But if a subtler energy eludes your senses then that is the issue and it can be worked on with empathy, love and acceptance. When (if ever) academic degrees are known to be ideally an ideal in the mind of a soulless system to shut out free thinking, and free ears have started to listen again to free words where authors names and journeys mean nothing to the raw information, one will know that they have successfully tamed the ego and will instantly gain awareness of all this useful extra sensory stuff. But until such time, we will not bother to explain anymore and remain proud to be considered self-righteous, doubtful, crazy, eccentric and out there conspiracy theorists; never to retire into flu spotting.

“What if an astronaut was so overcome by the experience of being alone in space, between the earth and the stars (“Planet Earth is blue and there’s nothing I can do”) that he would refuse to return to his spacecraft and a much less peaceful Earth? Such speculations, in a different form, also form part of the subject-matter of Kubrick’s film, in which an astronaut is completely transformed by his journey to another planet”.  http://en.wikipedia.org/wiki/Major_Tom

One thought on “Major Tom to Ground Control”